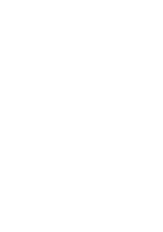 The company was founded by George Titmuss in 1870 to carry on the business of flour milling. He was then 21 years of age having been apprenticed to his uncle for 6 years at Lemsford Mill. During the next 50 years or so flour milling became dominated by large flour mills at ports in the UK using imported wheat. As a result the business gradually changed to agricultural merchanting, passing from George to James and then to James' son George.

Today the business is carried on by George's son John and grandson Stuart from premises in Lamer Lane. The focus of the business has changed from agriculture and now manufactures and distributes pet foods throughout east and South East England.